Most criminals prefer to remain anonymous and in the shadows. However, one man decided to have a chat with authorities on Facebook. In this video, you will learn more about this social media criminal.

Anthony Akers was wanted for failure to comply with the Department of Corrections in Washington. The Richland, Washington Police Department put out a notice on Facebook, asking people to call if they have any information on his whereabouts.

Oddly enough, Akers himself contacted the police department. He said in a post that he was going to turn himself in. However, he never showed up that day or the following day. The police department then followed up with another post. The post mentions how they haven’t seen him yet and provides him with their hours and number if he needs a ride. However, he may need more than a ride at this point. He will need a bail bondsman.

Aker replied to this message saying that he is tying up some loose ends and will turn himself in within 48 hours. However, this never happened. He then posted an apology explaining how he has commitment issues. He also calls the police department beautiful. What a bizarre exchange. 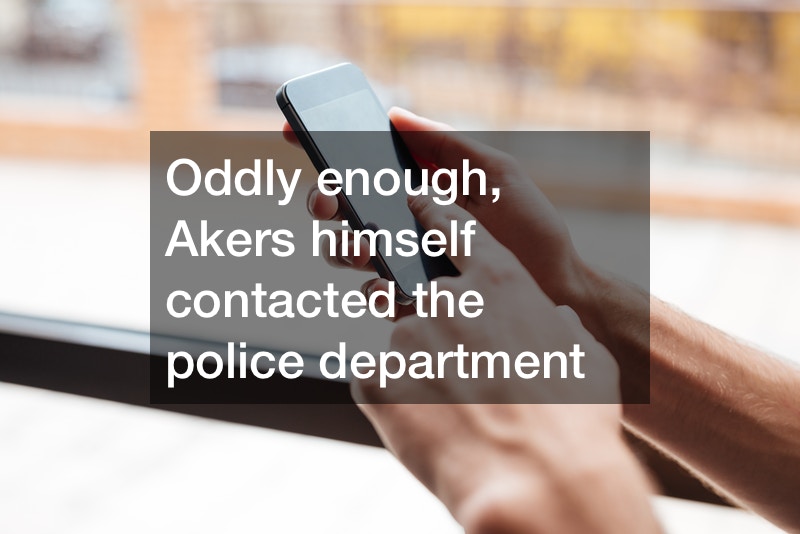