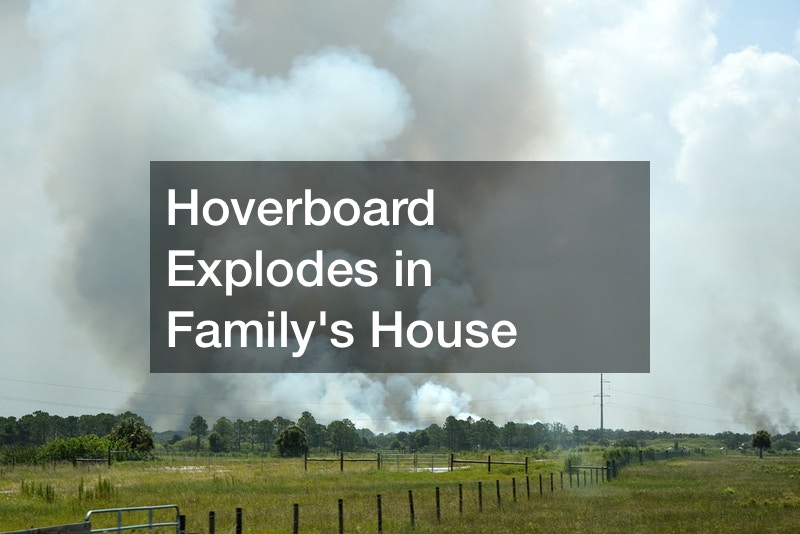 Hoverboards have become a popular toy in recent years. They don’t actually hover. However, they seem to defy gravity in the way that the two wheels can somehow keep the board upright. Yet, it is not all fun and games when it comes to hoverboards. Many have been recalled due to faulty batteries that may even explode when overcharged.

In this video, you will see a hoverboard explode in a family’s house. Thankfully nobody was injured. If you were hurt by a hoverboard, please contact a product liability attorney right away.

In this video, you see the hoverboard start to pour out white smoke. A child starts screaming as his hoverboard catches fire. The mom doesn’t seem to know exactly what to do. She grabs some oven mitts. The boy runs out of the house. However, as he passes the hoverboard, it explodes. This sends the battery flying. Fortunately, the boy made it outside safely where his sister was keeping an eye on their dog. Later, the dad comes down from upstairs and uses a fire extinguisher to put out the fire. This could have been a much bigger disaster if it had caught fire when nobody was home. 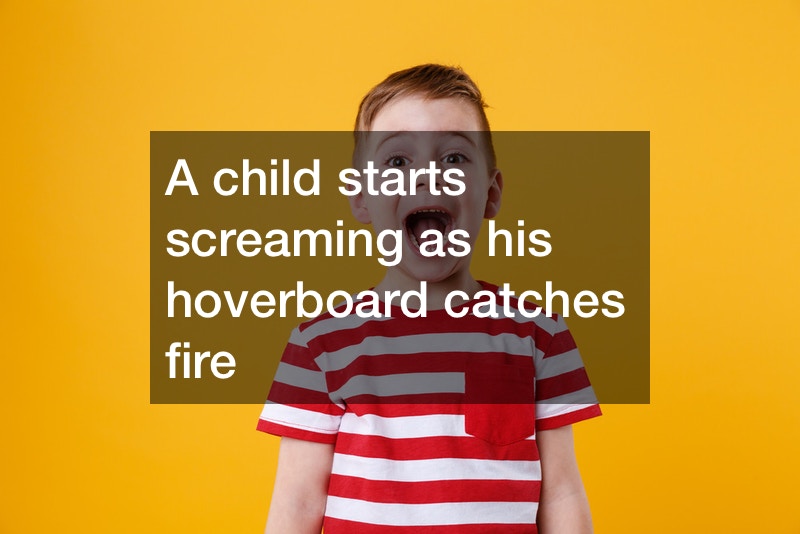