Who doesn’t love supercars. They have sleek designs, incredible acceleration, and a beautiful roar of the engine. Unfortunately, supercars are out of the reach of most ordinary people. We often only enjoy them through the eyes of others on the big screen. However, one mechanic decided he would attempt to build one himself using broken down cars and used auto body parts. You won’t believe how it turned out.

The man who built the super car did not have much money. He put every little bit of extra money he had into the vehicle. He also did all the work himself. He spent countless hours working on the vehicle after work. He used Styrofoam to design the body of the car. He then welded and shaped it all himself. The end product was breathtaking. The result was a purple supercar that looked like it was straight out of a movie. In fact, it was not long before he was approached by some movie makers. Next thing you know, this car makes an appearance in Suicide Squad. That is right, this is that purple beauty that can be seen streaking across the city. 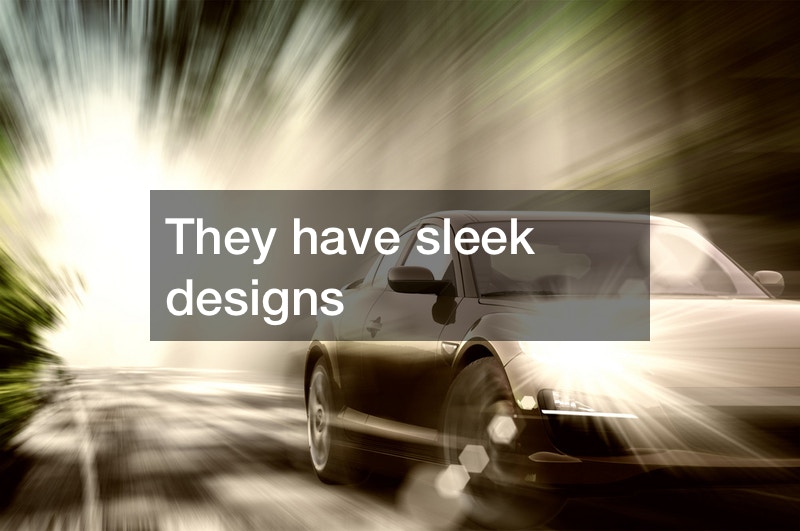