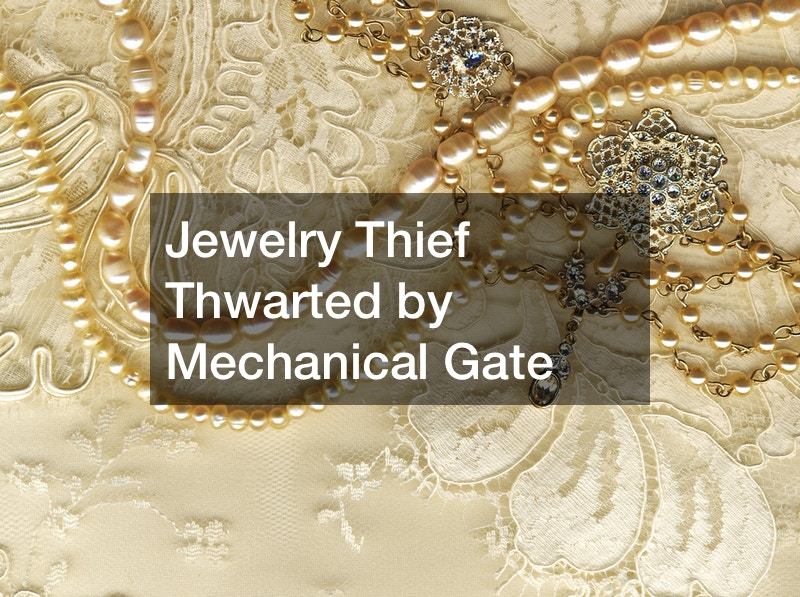 Cities are often hot spots for crime. There are a lot of people and a lot of opportunities for theft. New York City is notorious for crime. It is simply hard for the police to cover so much area with so many people. Recently, there had been a string of 13 stores robbed by thieves smashing in windows and taking whatever they pleased.

In this video, you will see how the thief responsible for at least three of these thefts was identified and later apprehended. He is going to need to find himself some good criminal defense attorneys to say the least.

The video starts by showing a man with what seems to be a hammer or hatchet of some kind. He is accompanied by an accomplice who is holding a bag for stolen items. The first man proceeded to smash in the window of a jewelry store in the Bronx using the hammer. He then reaches in and grabs jewelry and puts it in the bag that the accomplice is holding out to him. This crime took place in broad daylight while there were customers in the store. Someone inside made a quick decision and closed the mechanical gate on them. This quick thinking kept them from being able to steal more jewelry. The thief was later arrested by the police. 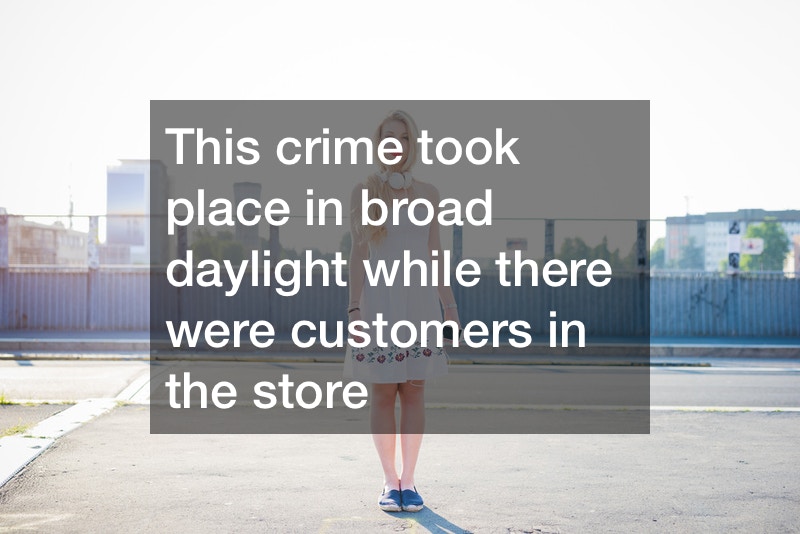