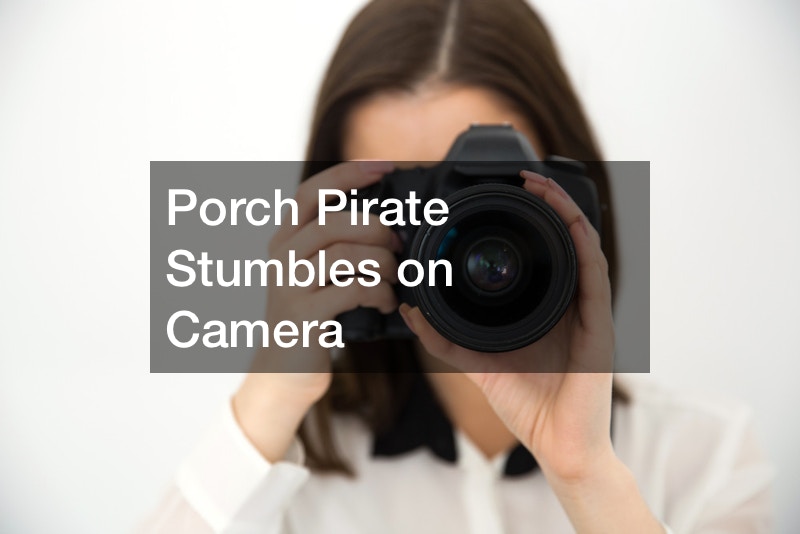 Package thieves have become a major problem in the United States. No package left outside your house is safe. Some of these thieves will even follow delivery trucks and snatch up any packages that are delivered. This has prompted many homeowners to buy home security systems. They can be used to deter package thieves and report incidents.

In this video, you will see one such incident.

The video starts with a delivery truck delivery two packages to a house. Shortly after it leaves, a car drives up and parks along the curb. A lady gets out and strolls up to the door. She hurriedly grabs the packages and attempts to rush back to the car. However, she trips on a bush and falls to the ground. She seems to have twisted her foot and is in some level of pain. An accomplice gets out of the car and rushes over to her. He picks her up and carries her back to the car. He then goes back to retrieve the packages. Thanks to the homeowners’ security camera, the thieves’ faces are caught on camera and can be given to the police. They may need some bail bond services after this is all done. 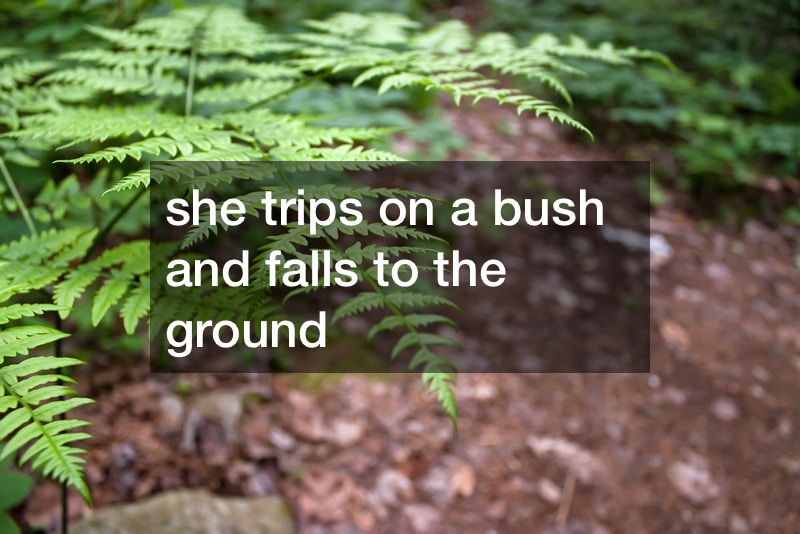