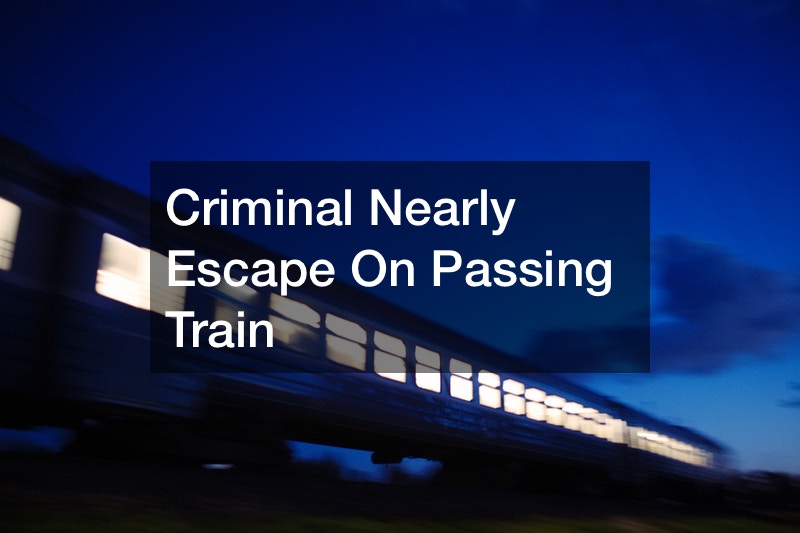 It is not often that you see a criminal hop on a train. However, that is exactly what the criminal intended to do here. Fortunately, it is much harder to hop on a moving train than it is made to look in the movies. It is also much more dangerous. Watch this video to see how it all played out.

The criminal had stolen a vehicle and was driving carelessly. He took a detour through a train lot. When the vehicle broke down, he took the getaway to the next level. He spotted a nearby train and made a dash towards it. The train seems to be moving very quickly in the video. It is no wonder that the criminal has so much trouble attempting to board. When that train doesn’t serve his purpose, he attempts to hide under a stopped train. He also thinks better of this option and eventually backtracks to the SUV. It was only a matter of time until the police caught this suspect. He will undoubtedly need to contact a bail bond agency unless he has a lot of cash on hand to pay for bail. 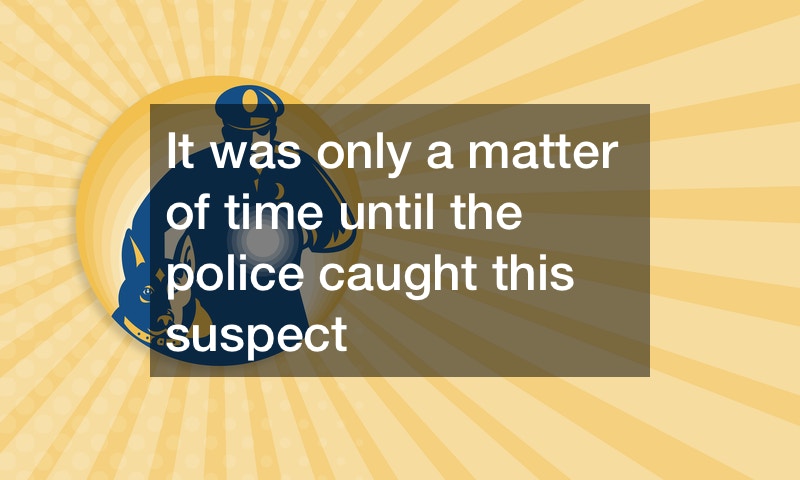