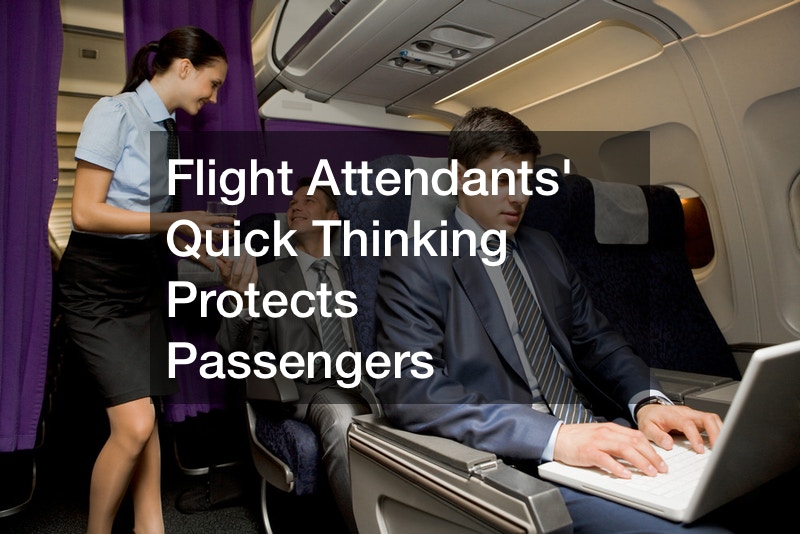 It is everyone’s worse nightmare for something to go wrong while they are riding in a plane. There are a number of things that can go wrong ranging from mechanical failure to the pilot going unconscious. Fortunately, airlines are very careful to ensure the safety of their passengers. Systems are double and tripled checks, co-pilots fly with pilots, and everything is monitored closely. Most fears are completely unfounded with such precautions in place.

However, sometimes the wildcard can be the passengers that you ride with. Most of the time, an unruly passenger may simply be argumentative and grumpy. However, in this video, you will see a passenger that turned violent and how the flight attendants quickly handled the situation. 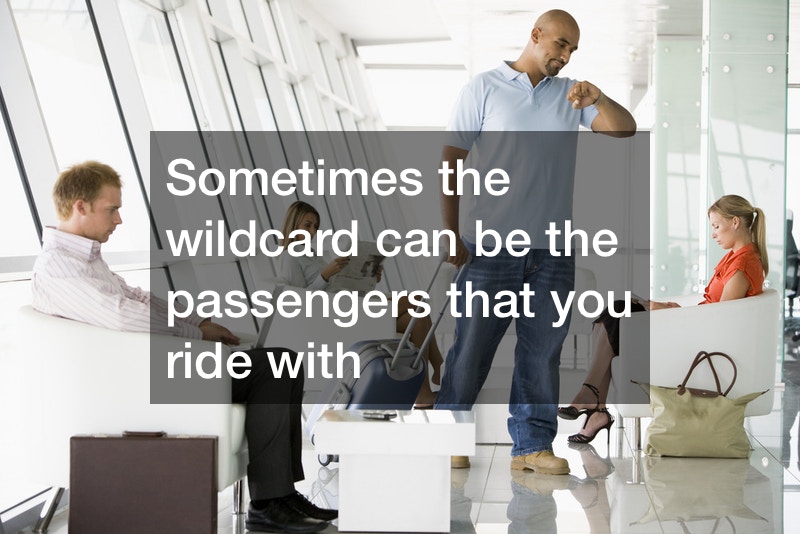