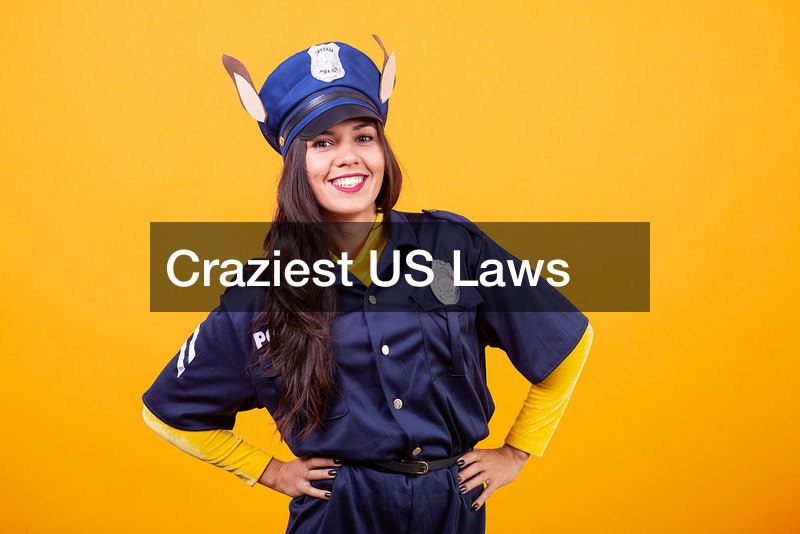 Most laws are common sense. They are intended to protect you and the people around you. However, there are a few laws that you won’t believe still exist today. A lawyer is going to have to get these straightened out. In this video, you will learn about some of these crazy laws.

Driving under the influence is illegal in every state. However, one state takes this a little bit farter. Wyoming extends drunk driving to also include drunk skiing. That’s right, you could be arrested for skiing while intoxicated.

Another unusual law comes from Alabama. In this state, you are not allowed to drive blindfolded. This must have happened at least once for this rule to have been necessary. It should also be noted that this would likely be legal in every other state too.

Next, it is illegal to sell dog or cat hair in Delaware. In Washington, it is illegal to shoot bigfoot because it is classified as an endangered species. However, Virginia takes hunting laws to another level. They can’t shoot any animal on Sundays except for raccoons. This includes pests. As you can see, there are still plenty of unusual laws that exist today. 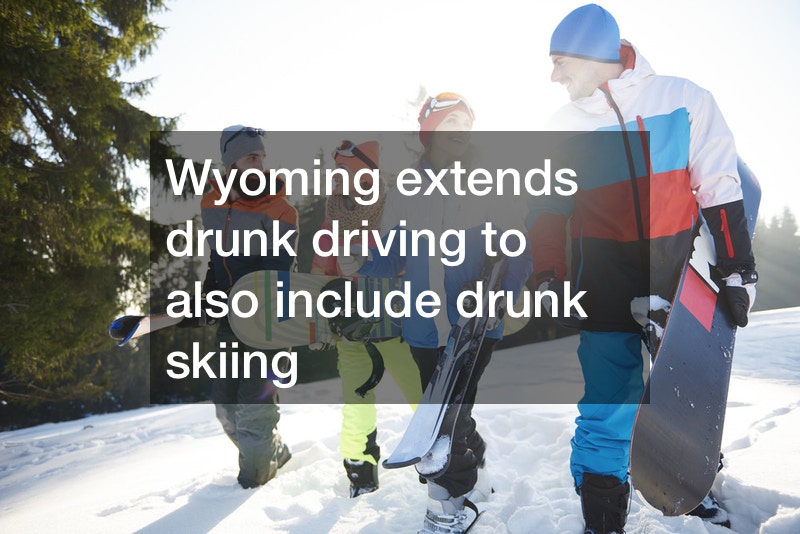